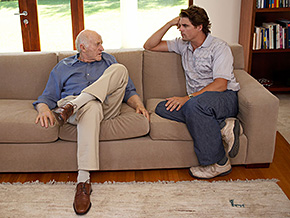 More than 3 million people in the United States have glaucoma. The National Eye Institute projects this number will reach 4.2 million by 2030, a 58 percent increase.

Glaucoma is called “the sneak thief of sight” since there are no symptoms and once vision is lost, it’s permanent. As much as 40% of vision can be lost without a person noticing.

Over 3 million Americans, and over 60 million people worldwide, have glaucoma. Experts estimate that half of them don’t know they have it. Combined with our aging population, we can see an epidemic of blindness looming if we don’t raise awareness about the importance of regular eye examinations to preserve vision. The World Health Organization estimates that 4.5 million people worldwide are blind due to glaucoma.

At Elite, we will be spending this month raising awareness of the disease of glaucoma. If you haven’t spoken to your doctor about your risks for glaucoma, this is a great time to schedule an appointment. If you have been recently diagnosed with glaucoma, a course of home health may allow you to set up systems to live in your home independently for longer. 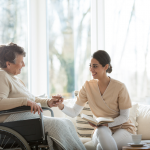